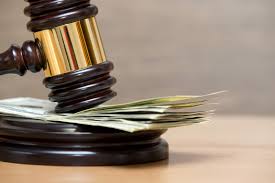 A former worker in the city of Winner’s parks and cemetery department claims he was passed over for a job in the street department because he was too old.

Vern Olson also claims to have been forced to resign after he complained about not getting the job. Olson has filed a lawsuit against the city.

In 2014, Olson approached the former street department supervisor about transferring and was told the city needs to hire younger people, according to the complaint.

At that time, Olson was 54. He held a commercial driver’s license and had 30 years of experience operating heavy equipment. Despite meeting the qualifications, Olson and two older applicants were not interviewed.

The city subsequently re-advertised the position, hiring a 31-year-old who had no CDL and less experience operating heavy equipment, according to Olson’s complaint.

The new employee also made more than Olson who had been with the city since 2010.

Olson complained and according to his complaint, was approached by city officials after he returned from a vacation and told that he had to submit a letter of resignation by the end of the day or he would lose his accrued vacation and sick time.

The lawsuit claims that the city “subjected Olson to arbitrary age discrimination in employment.” 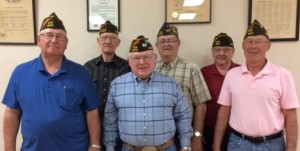 Jerry Heggestad, state chaplain, will preside at the memorial service on June 23 at the 9 a.m. service at the Lutheran Memorial Church in Pierre. 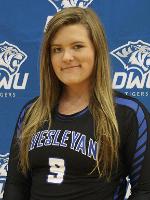 Sarah Husher of Winner was inducted into honor society Phi Kappa Phi. She was initiated at Dakota Wesleyan University, Mitchell.

Membership is by invitation only.

BURKE — A Hamill man accused of killing his former girlfriend will await a jury trial after pleading not guilty on June 13 to murder.

The charges stem from an incident in the early morning hours of June 1, at which time an argument escalated and Harruff, 46, struck Olson with a ” ‘mule’ strength punch” to her chest, knocking her to the floor, according to court documents. Harruff then allegedly left the scene, not knowing if Olson needed medical assistance. He was later located by police.
According to court documents, family members and law enforcement officers told South Dakota Department of Criminal Investigation officers the couple had a volatile and violent relationship that led to several previous incidents of domestic violence, but Olson always refused to notify authorities of the incidents. The couple had lived together, but Harruff recently moved out of Olson’s residence.

A scheduling hearing was set for August, at which time a jury trial will be scheduled. During the hearing, the prosecution will indicate whether it will seek the death penalty in the case. During last Tuesday’s proceedings, Defense Attorney Clint Sargent indicated the earliest he would be available for a trial would be in early 2018. 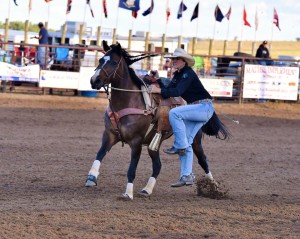 Tawny Barry of Carter won the goat tying at the national collegiate rodeo finals in Casper, Wyo on Saturday.

Barry is a member of the Eastern New Mexico University rodeo team. 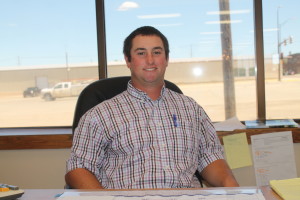 Austin Richey has joined the staff of First Fidelity Bank of Winner as an ag loan officer.

The son of Randy and Nicole Richey of Winner, Austin graduated from Winner High School in 2012. He went to the University of Nebraska at Kearney for one year and sent four years at the University of Sioux Falls. He graduated May 21 with a double major in business administration and sports management and a minor in finance.

Last summer, Richey did a month long internship at First Fidelity Bank. He did a lot of observation learning the general process of making both consumer and ag loans.

Shortly after graduating from college, he was working at the bank. He started at the bank on June 1.

Right now, he is in the training phase and getting use to the computer system.  “I am glad I can be home and can still help dad on the farm,” he said.

The Richeys have a farm near Wewela.  All along it has been Richey’s goal to come back to the family farm.  “I liked the area where I grew up and it was not a place I wanted to leave. Even if I had become a college athletic director first, I still had plans to come back to this area. “I am glad I was able to do that right away,” he said.

When he first started college, Richey was leaning toward athletic management. The collegiate level was of interest to him.
“As I kept going in school I realized that was not something I wanted to do. I wanted to do something so I could come back to the area and I was ready to come home.”

Richey still plays baseball as he is member of the Winner/Colome amateur baseball team. 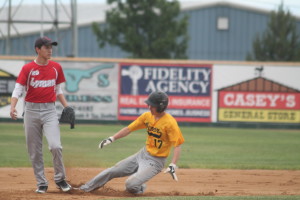 In the opening round of the Father’s Day tournament, Winner Junior Teeners defeated Lyman 16-5.

Brady Fritz pitched four strong innings and also had a hit and a run scored.  Zach Bohnet had 2 hits and 3 RBI’s. Klein had 2 hits and Owen Duffy reached base safely 3 times.

Coach Jon Hanson said Winner struggled defensively and it shows with eight errors in the game.  Fritz had 2 hits and 2 runs scored and Klein had 2 hits.

In the final game, Winner lost a slugfest 13-10. Winner played Onida in the third place game on Sunday.

Evan Farner, Ashton Klein and Jesse Calhoon shared pitching duties.  On the offensive side, Kolbie Osborn and Adam Bohnet had 2 hits each while Fritz finished with 4 hits.

Gregory won the Father’s Day tournament with a 5-4 victory over Platte. Bryce Frank’s two out single scored Coy Determan for the win.

Earlier, the Winner junior teeners were victorious over Mission 13-3 in a game played last Thursday.

The next action for Winner is Thursday when they will host Gregory at 6 p.m. 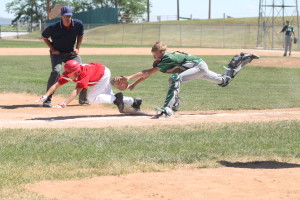 Colome Junior Teeners defeated Valentine 7-6 in the consolation championship of Winner Father’s Day Tournament on Sunday.  In the fifth inning, Joey Cole tied the game at 6-6.   Valentine took an early 2-0 lead but Colome came back to tie the game 2-2. Valentine regained the lead before colome came back to score the winning run.

In the first game of the tournament, Platte defeated Colome 13-5 and in the second game Colome won 4-1 over Lyman. This game was called due to rain out. 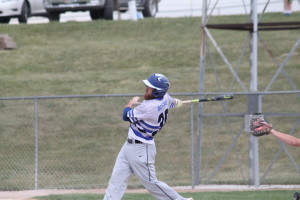 Parkston led 2-1 after the first inning and scored four runs in the second inning.

Austin Calhoon started on the mound for Winner/Colome as he pitched one and one third innings.  Jared Donahue took over the pitching duty for the Pheasants after the first inning.

For Winner/Colome, Donahue had two hits with Austin Calhoon and Austin Richey both adding a hit.

Winner/Colome will play the Platte Killer Tomatoes on Thursday in Platte. 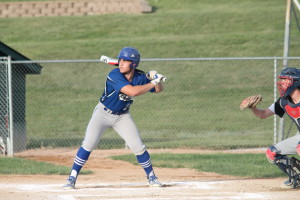 “These were not two good outings. We had too many walks on the mound and never really got anything going at the plate,” said coach Drew Weber.  “We had 8 hits in the second game but never strung them together to have a big inning. We need to start doing a better job of limiting big innings from the other team and start finding a way to get some of them for ourselves,” said Weber.