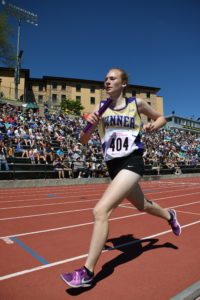 Winner High School boys and girls track team had a successful weekend at the state track meet in the Black Hills.

The WHS boys placed 10th and the girls took 24th.

On the girls side, Sidda Schuyler took fourth place in the two mile run. The Winner 8th grader had a time of 11:51.73.

Kelsey Sachtjen placed 6th in the high jump at 4-11. 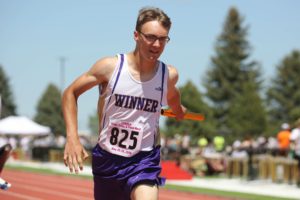