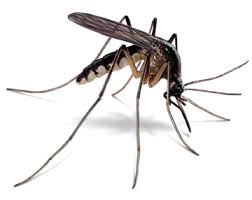 Mosquitos are nasty this year.

The city of Winner has been out as much as possible.

Unfortunately, the city is unable to spray while raining as it does no good.

The city says mother nature has not worked well this year in allowing the spraying to be done.

The spray that is used is not harmful if a person comes in contact with it.