Winner Athletes Considered for Player of the Year 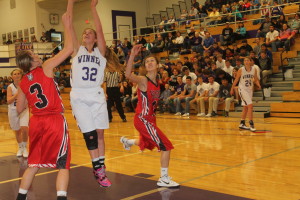 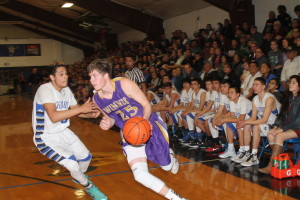 Devon Leiferman and Allison Cox, Winner High School basketball players, were among the athletes considered for the Mitchell Daily Republic’s player of the year.
Leiferman led the Warriors to the State A tournament where the team finished sixth. Leiferman averaged just under a double-double per game with 17 points and nine rebounds per contest. At the state tournament, Leiferman ended up tied for rebounds per game with 10.
Cox led a surging Winner girls team to a runner-up finish in Class A this season. The 5-8 senior had 15.1 points and grabbed 9.6 rebounds per game.