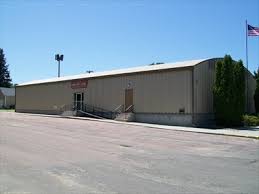 The city of Winner has agreed to purchase the American Legion building and property for $250,000. The Winner City Council made the decision at Monday’s meeting.

The council’s vote was split on buying the building. Councilman Brad Schramm made the motion to buy the building and land. Voting yes on the motion were Schramm, Val Sherman and Isaiah Curtis.  Voting no was John Meyer.  Dave Baker and Jody Brozik both abstained.

Representatives of the Winner American Legion were at the meeting.

City attorney Paul Jensen will draw up the contract for the Mayor and Legion representatives to sign.

The city will use the property for the $1.95 Million expansion of the jail.  The expansion is scheduled for a 20-year repayment.