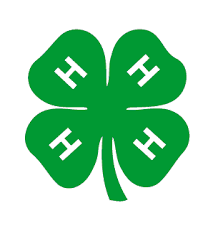 Tripp County will have a large showing of youth at the annual 4-H Rodeo Finals held in Fort Pierre on August 18, 19 & 20th. This will wrap up the 4-H rodeo season for the year, so youth will be working their hardest to earn the top place. There are four divisions in 4-H rodeo: Senior Boys, Senior Girls, Junior Boys and Junior Girls. Senior division ages are 14-18 and Junior division ages are 8-13.