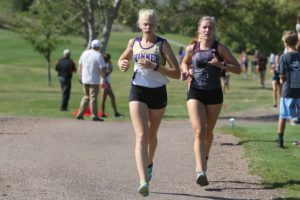 The next action for the Winner area team will be Sept 22 at Platte and Sept. 25 at Todd County.

In the varsity boys, Joseph Laprath was 30th. 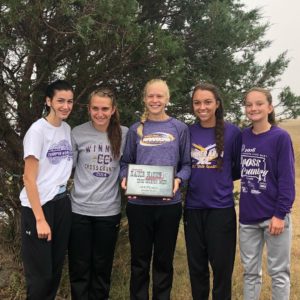