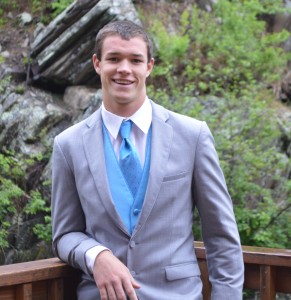 To be eligible, the applicant must be a high school senior or college student whose parents or guardians are current members of the South Dakota Farm Bureau, and have been for at least two years.

Application forms and full details are available on the SDFB website through a link on the homepage or under the “Get Involved” menu heading. Winners will be announced in May.

The South Dakota Farm Bureau Scholarship Fund was established in 2005 by Richard and Agnes Ekstrum of Kimball, S.D. Richard, who served as South Dakota Farm Bureau’s president from 1975-95, passed away in September at the age of 83. His legacy lives on in the creation of this endowment which has thus far awarded $28,000 in college scholarships to 28 students who are children of SDFB members.