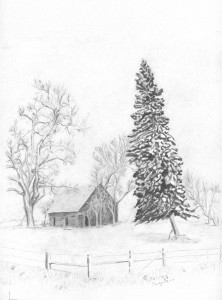 The show features art created by artists age 60 and older who are South Dakota residents.

This year’s show included more than 190 entries, making it one of the largest Dakota MasterWorks ever.

The Hamill artist has won numerous awards at this art show. In past years, she has also been the people’s choice winner at this show.

“Aging does not mean giving up our creativity, inspiration and talent.”

Categories included watercolor painting, oil painting, acrylic painting, drawing/pastels, photography, sculpture and wood carving.
First, second and third, best of show and people’s choice will be on exhibit at the Ramkota Hotel in Pierre during the SDHCA legislative reception on Jan. 24, 2017. 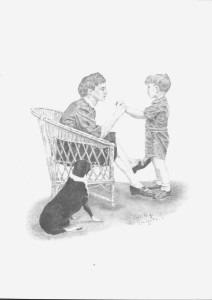