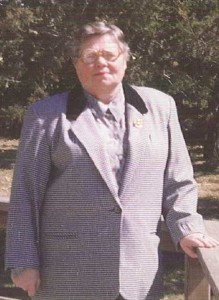 Most of her young life, she lived on a farm east of Winner. On Dec. 29, 1961, she married Gene Stern of Johnstown, Nebraska. After their marriage, they lived in Ainsworth, Nebraska. Later, they moved to Johnstown, Nebraska and resided on a farm northeast of Johnstown. They farmed and raised many hogs. In May of 2005, she lost her husband Gene. Later, she moved to Winner, South Dakota. When she broke her hip, she moved into the Winner Regional Long Term Care Center and later to the Golden Prairie Manor, where she lived a couple of years. When her health failed, she moved back into the Winner Long Term Care Center for the last couple of weeks of her life.